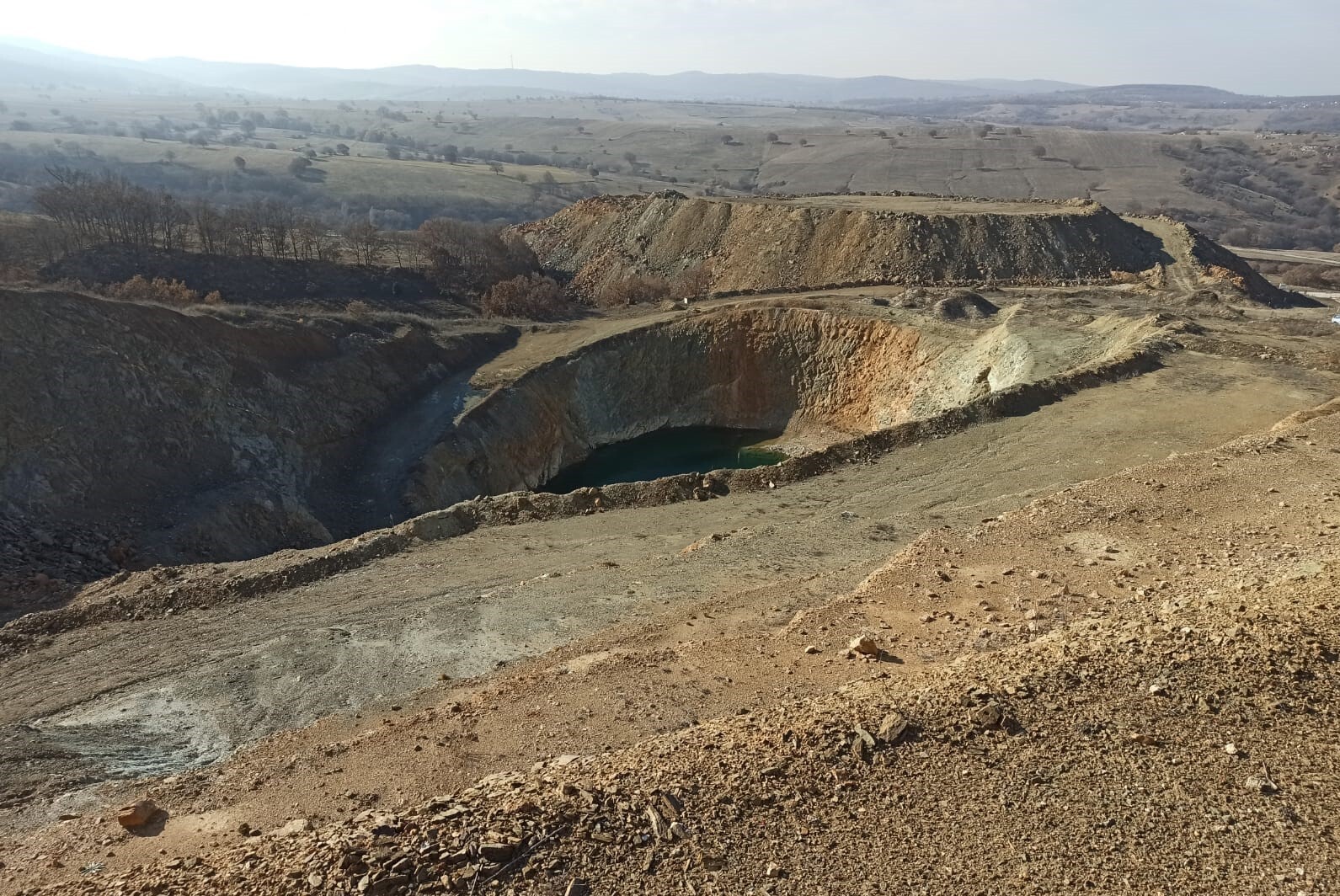 Some 3.5 million ounce of gold was found in a mine site belonging to the fertilizer producer GÜBRETAŞ in the Marmara region of Turkey, the head of firm revealed on Tuesday. According to the current prices, the gold reserve’s value is around $6 billion, GÜBRETAŞ chairman Fahrettin Poyraz told Anadolu Agency.

The land in the Bilecik province was allocated to a private firm Koza Altin, but the agreement was canceled due to failure to fulfill obligations, he recalled.

Koza Altin was seized by the Saving Deposits Insurance Fund as part of the fight against the Fetullah Terrorist Organization (FETO), the group behind the 2016 defeated coup in Turkey.

GÜBRETAŞ established a mining company, Maden AS in order to operate the mine site.  Poyraz asserted that the new discovery is among top five gold mines globally. The gold will be extracted by Maden AS within two years, he added.

GÜBRETAŞ is known as a subsidiary company of Turkey’s Agricultural Credit Cooperatives.