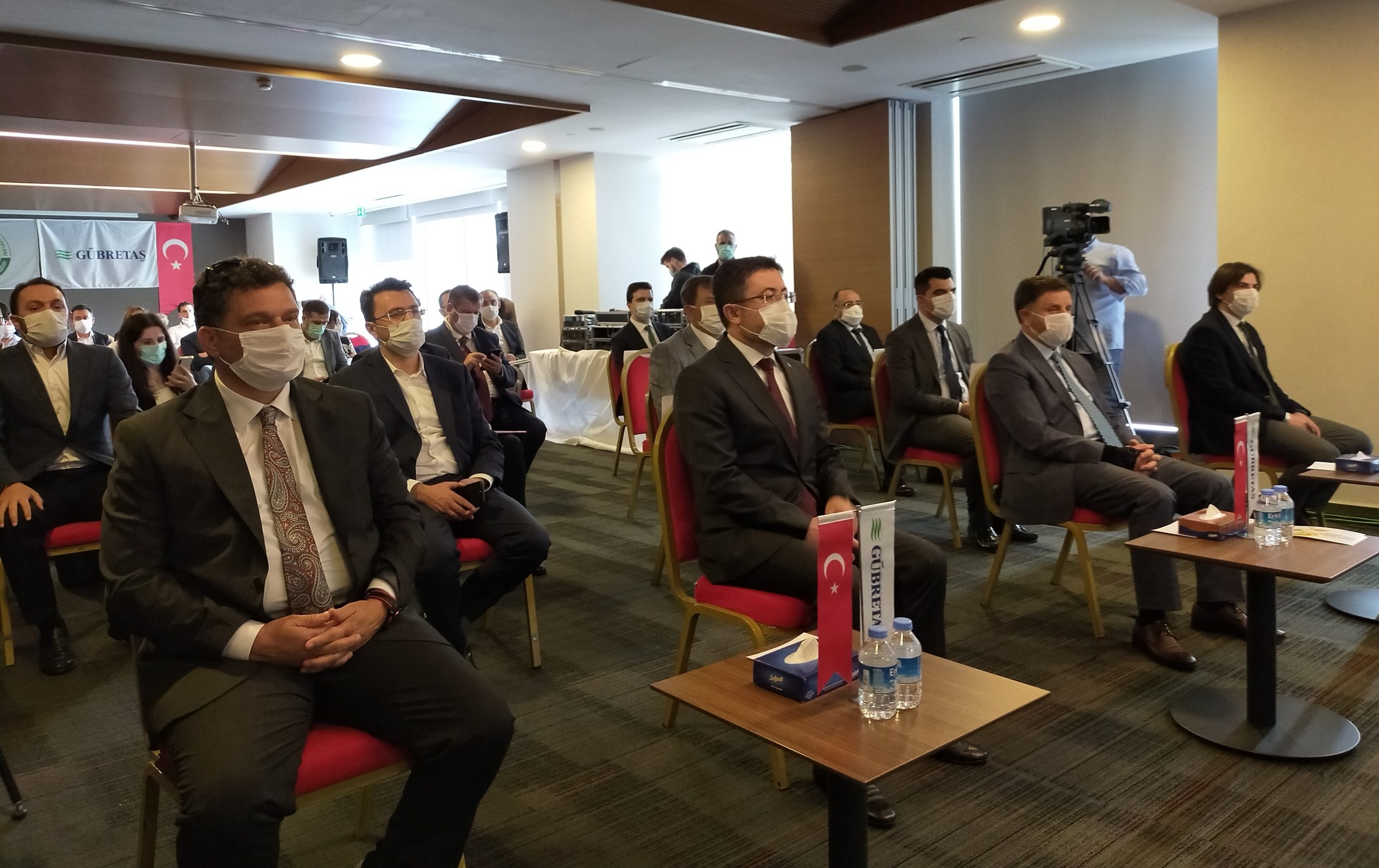 GÜBRETAŞ 68th Ordinary General Assembly Meeting which was planned to be held on April but had to be postponed to June due to coronavirus pandemy was held on June 25th. In the meeting was held according to social distance rules within the scope of coronavirus precautions where board directors, shareholders and executive managers have also participated; financial and operational results of 2019 year were shared. The meeting could be followed online via the Electronic General Assembly System (e-GKS).

Fahretting Poyraz, Chairman of board directors, stated as the deep rooted corporate company of Agriculture Credit Cooperatives of Turkey has completed a very successful year and continue its projects and investments. Poyraz who emphasized that GÜBRETAŞ worked devotedly during the pandemy outbreak for the sake of sustainability of agricultural production, also said: “We all have seen the critical role of agricultural protection and food supply during this outbreak”.

GÜBRETAŞ General Manager İbrahim Yumaklı as well who gave a presentation about the financial and operational results of the company in the meeting expressed: We are going to keep our efforts in order to create added value to our agriculture, make more investments, R&D projects and generalise conscious agriculture”.

In GÜBRETAŞ 68th Ordinary General Assembly Meeting, distribution of roles was also determined. Fahrettin Poyraz was re-elected as Chairman, while Ahmet Bağcı as well continued his duty as Deputy Chairman. Moreover Vahit Kirişçi started to serve as Independent Board Member instead of Seyfullah Arslantürk whose term of office was expired.